You are here: Home / About / Kathleen Warner Yeates 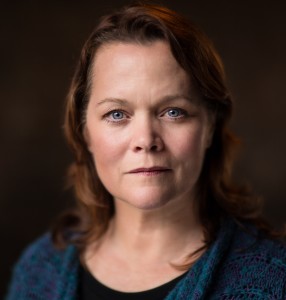 Kathleen Warner Yeates is the Director of Flying Turtle Productions (formerly the Abbey School of Drama).  She was trained in the MA program at Villanova University, U.S.A., for Acting and Directing and works as a professional actor/singer, director, and writer in theatre and film for over 35 years, working in New York City and throughout the U.S and Ireland.

Kathleen been an acting tutor for over 30 years teaching acting at Penn State University, Villanova University, and other professional training programs. She has directed, performed, and written for Off-Broadway and has had the lead role acting in many independent feature films, TV programs, short films, voice-overs and commercials.

As a specialist in ‘Directing Actors for Film‘ she works as a consultant to film directors to enhance actor performances in production. Kathleen has also worked with many Executives delivering ‘Customised Corporate Training‘: focusing on the voice and enhancing presentation skills.

Radio interview on The Arts Show, with Robbie Kane, on Near FM Ireland: https://www.mixcloud.com/robbiekane3/actress-kathleen-warner-yeates-on-the-arts-show-on-nearfm/?fbclid=IwAR2btHIIsw8xezG3W141vOIwUERKZ0X63wA_5W_T6O1eiKf3ksxsmGEPpIQ

Read more about Kathleen as: