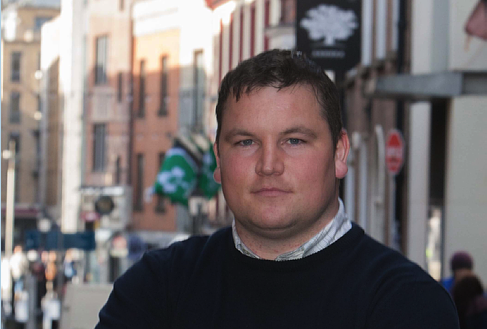 Former acting student John Connors has won Best Actor in the 2018 Irish Film and Television Awards (IFTA). At the start of his career John attended a range of classes with the Abbey School of Drama (now Flying Turtle Productions),  including Acting for Camera and Adult Scene Study.  See his acceptance speech here where he credits our school with saving his life: John Connors Acceptance Speech. 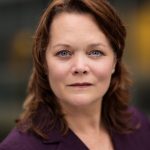 On his time with our school Kathleen Warner Yeates, Director of Flying Turtle Productions, says : It’s been a long ol’ road since 2010 when John walked into my studio. I remember it like yesterday – a smart, passionate, highly creative man with a keen knowledge of films and a hungry desire to explore the process of acting.”

We pass on our congratulations to John on his amazing win and also to his co-star, Fionn Walton, on his nomination for Best Supporting Actor for Cardboard Gangsters. A former student of our Advanced Adult Scene Study class, Fionn was transformed in the role of Dano and he gave a world-class performance.  Read more about Fionn’s strong body of work, including a role in London’s Old Vic.

Kathleen says: ‘All our previous students are working internationally and on the home stage. They continue to thrive in a challenging industry and I could not be prouder of their accomplishments.”

Read John’s testimonial on his work with Flying Turtle Productions.  See more about our many other alumni working in the film and theatre industry.